This initiative resulted in the discovery of six new gold deposits in the North West and South West regions. This was done by the government under the Small-scale Mining and Promotion Framework Unit (CAPAM) which has been working to promote industrial gold production.

These new gold fields include Misaje, Bipindi-Lolodorf, Batouri, Sangmelima, Mamfe, Ebolowa, and Okala. The US Geological Survey puts the annual gold production in Cameroon at 10,000kgs with hopes that the increased interest from commercial gold mining firms will further improve their output. 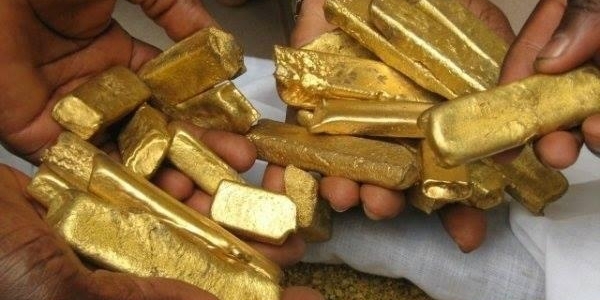 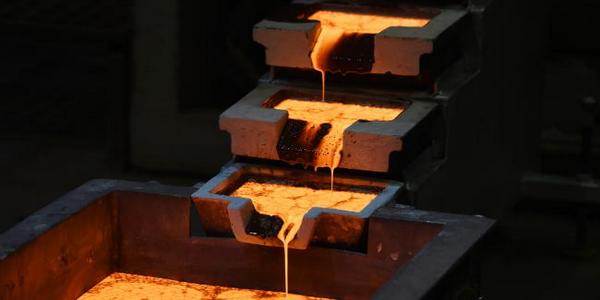